Everything you need to know about the vintage Chanel Diana bag

About the Chanel Diana

If you’re a fan of Chanel’s Classic Flap you need to learn about the Diana Flap as well. This vintage beauty was launched in 1989, making it a proper vintage bag! It was designed by Karl Lagerfeld and named as homage to the Princess of Wales – Princess Diana.

The bag was discontinued in 1995, so 6 years after its launch. It was relaunched in 2015 and it appeared as a seasonal piece. The 2015 Diana Flap is quite different from the original Chanel Diana bag. Some of the changes for the new flap include:

The easiest way to determine which version of the Chanel Diana bag you’re looking at, is to just look at the back. If it has a back pocket, it’s the ‘new’ 2015 version, if it doesn’t, it’s the first version.

Since 2015 the Diana Flap has not been reissued by Chanel, but one can only hope they’ll reintroduce it soon.

Key differences between the Classic Flap and the Diana Flap

Since the Chanel Classic flap is arguably the most popular Chanel bag, it’s no surprise that many of us are looking for more affordable versions. In our opinion, the Diana is the closest bag to the CF. It has pretty much the same look, similar size, the CC turn lock, quilted leather and iconic chain.

The main differences, when comparing it to the most prevalent Chanel Diana bags (the ones made before 1995) are:

There are 2 sizes of the Chanel Diana bag: small and medium.

See below the dimensions of the Chanel Classic Flaps for comparison

As we can see, the Small Chanel Diana flap is (almost) the equivalent of the Small CF and the Medium Diana Flap is comparable to the M/L Classic Flap.

If you want to quickly determine which size a Diana bag is, just count the quilts above the CC turn lock. The small has 3 full quilts and 2 half quilts, the medium has almost 5 full quilts (the ones on the sides are slightly cropped).

Leather types for the Chanel Diana

The Chanel Diana Flap was mainly produced in buttery lambkin, but you might be surprised to find out that it also came in caviar leather. Albeit rare and arguably overpriced, caviar Diana bags do exist.

The main pro of the caviar leather over the lambskin is that the caviar will typically look less “deflated” . The quilts keep their shape and puffiness much better than lambskin. If puffiness is important for you, we suggest you search specifically for caviar leather Diana bags.

Price Range – How much does the Diana bag cost?

Depending on the condition, Chanel Diana bags typically range from $2,500 to $9,300 USD. Most lambskin pieces will hover around 4-5k USD but caviar pieces, especially in colors like pink, red or beige can cost up to 9k!

We expect the prices of the Diana bag to increase with Chanel’s each price increase. Even though the bag has been discontinued, it is still affected by Chanel’s pricing, as each time they do an increase, the second-hand market follows.

Where to buy a Chanel Diana Bag?

As it’s a vintage, discontinued bag, you cannot simply buy a Diana bag directly from the Chanel boutiques. You can use any number of online or physical consignment stores. We recommend Fashionphile because they guarantee authenticity and you can simply return the item if you don’t like it.

Is it worth buying a Diana Flap ?

Yes! If you’re a Chanel lover, it’s definitely worth adding to your collection with this vintage beauty. The main thing is finding a Diana bag that is it good condition. Keep in mind that due to the nature of the bag, the quilts will be quite deflated, but it our opinion that just adds to the bags’ charm.

With prices starting from $2,500 you can pretty much get the same look of a Classic Flap at a much lower price point! 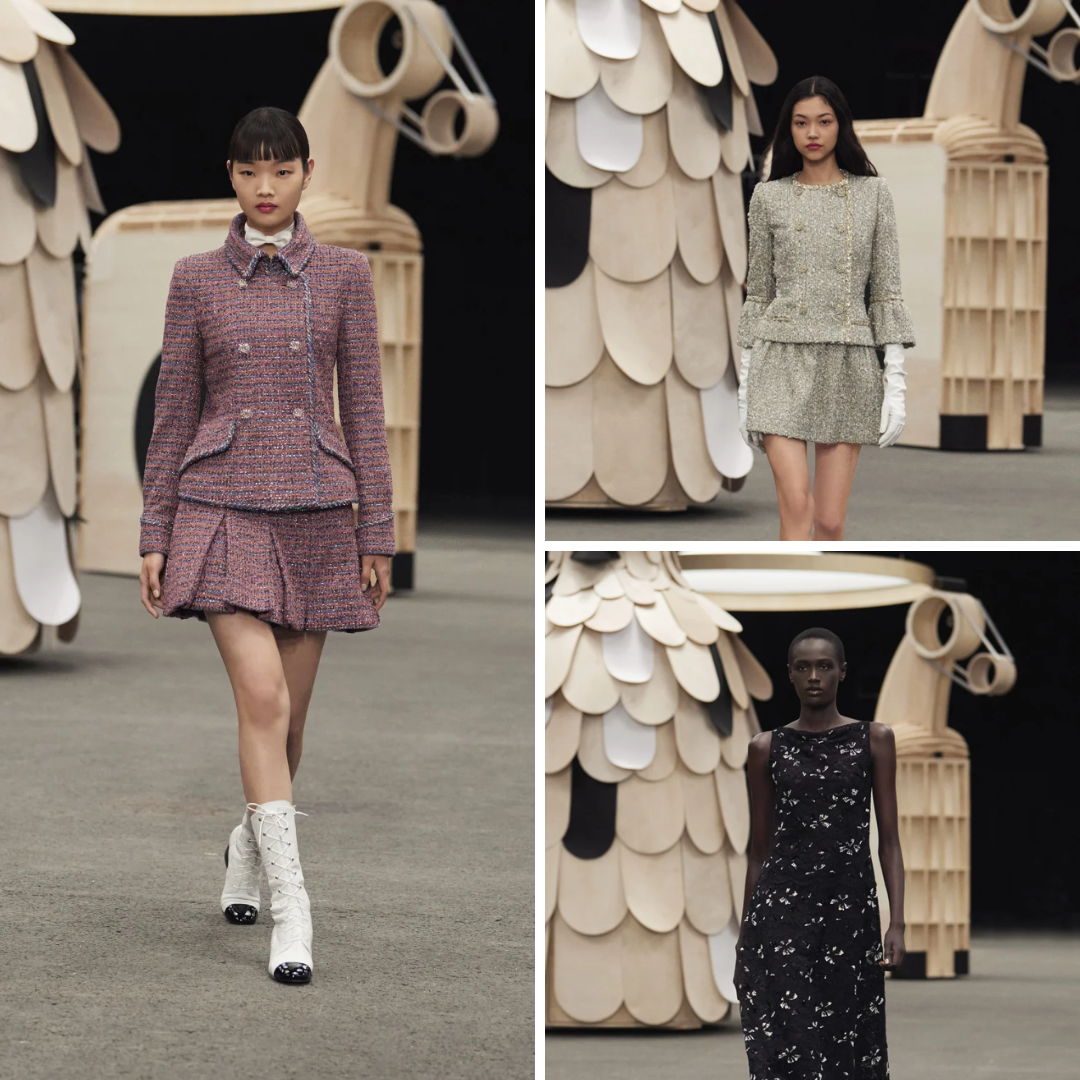 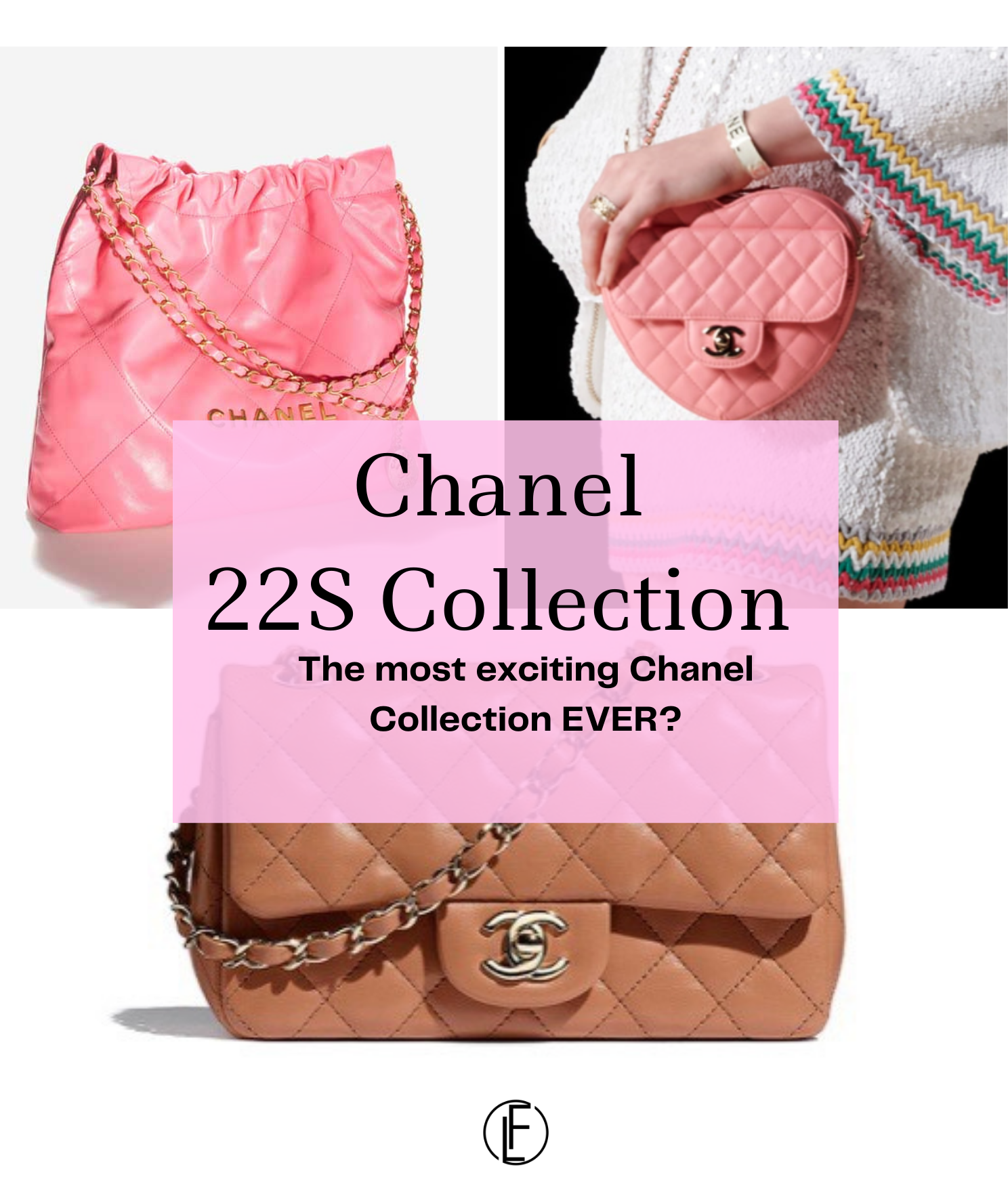 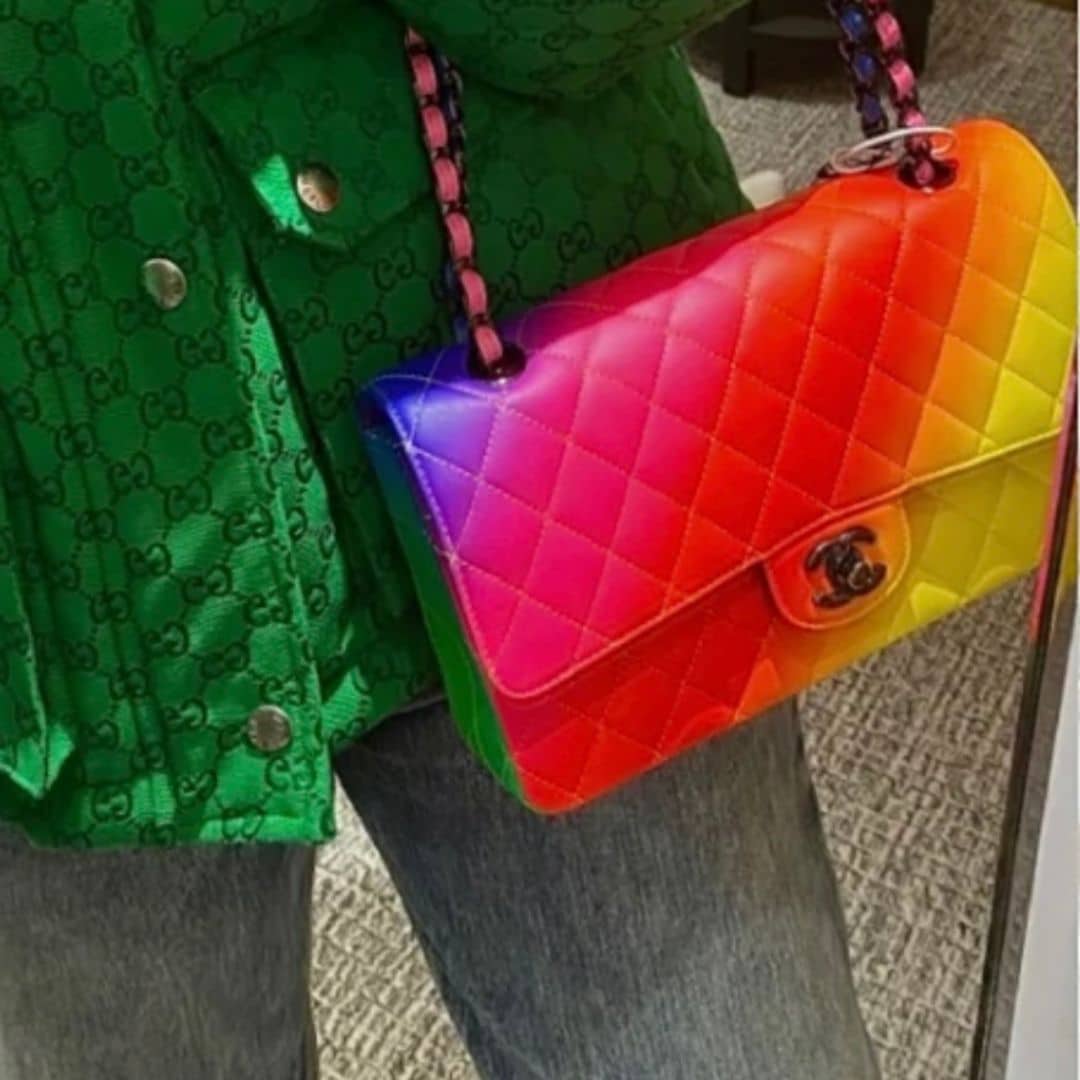 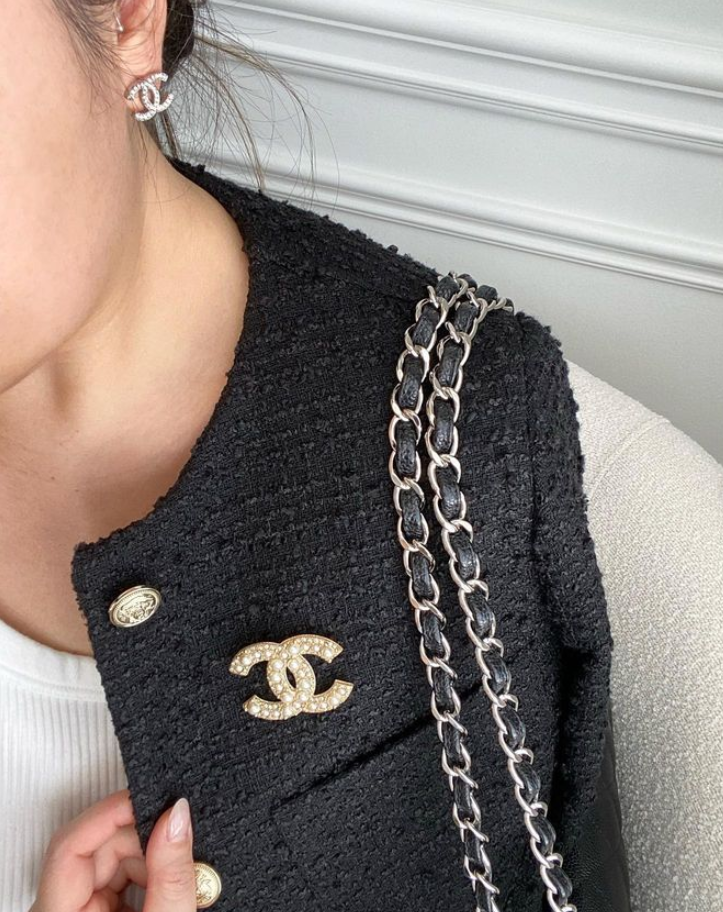 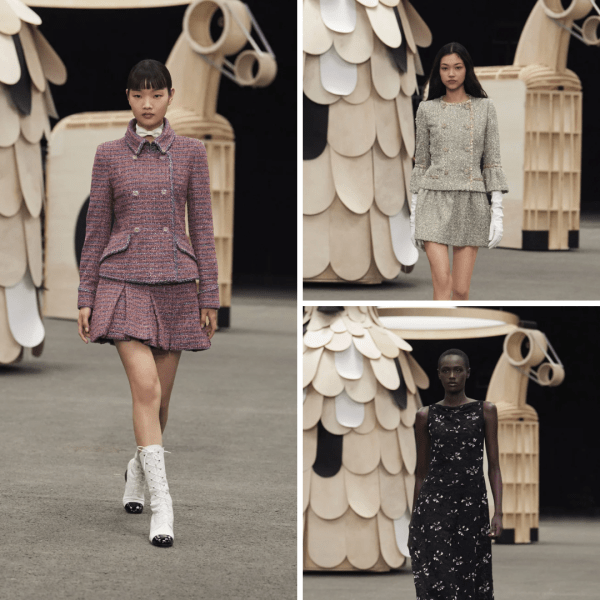 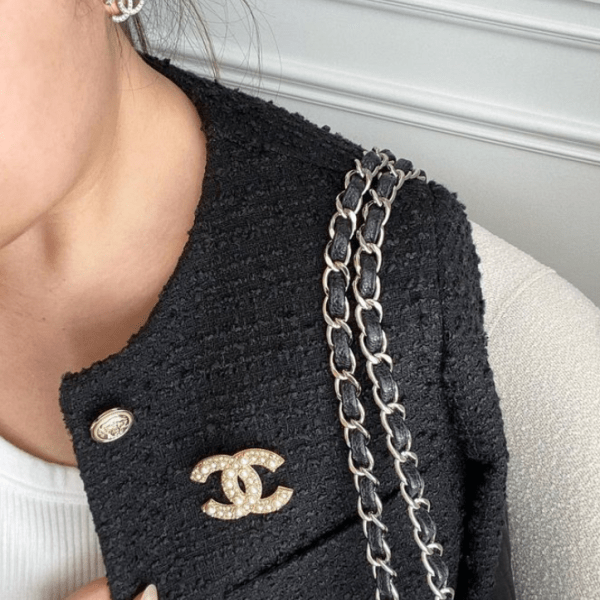